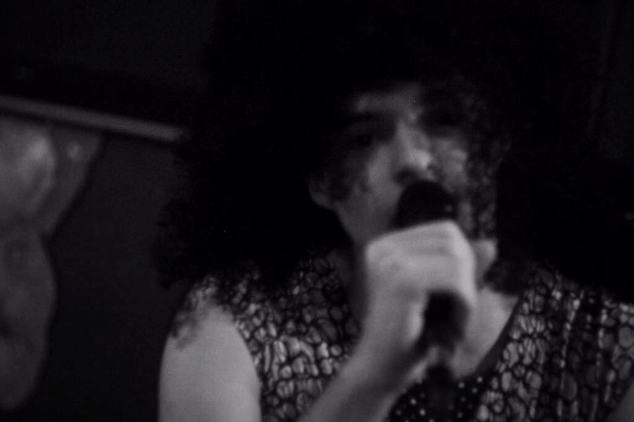 Erases Eraser is my solo project. I began composing music on my synthesizer app on my phone in late 2013. The two earliest Erases Eraser demos, which are no longer publicly available, consisted of synth pop songs, and noise collages made from YouTube samples. Toy and a Half (March 2015) is what the earliest works eventually turned into. I consider Domestic Violence (May 2015) to be my first "official" album. I then did three albums, the first one "e", the second one "r", the third one "s". Every Erases Eraser album is abstract, abrasive, and obnoxious. I imagine it would be difficult for someone who enjoys music to sit all the way through even one of them.

I insist on including recordings of my friends on my albums. I often badger them for contributions. They are usually happy to indulge me. I somehow became privileged enough to have CDs pressed for "e", "r", and Domestic Violence, and cassettes dubbed for Domestic Violence. These releases are all on the 5cm Recordings label. In February 2016, Toy and a Half was dubbed on cassette for Centipede Farm.

In 2017, I released The Dead End, with creative contributions from Newt Grundy and Henry Knollenberg. In February 2018, Neuroses was released.

I have performed Erases Eraser live a handful of times. It was a disaster every time. Just think of a train wreck on stage, with an embarrassed audience of 5-40 people. The details of an Erases Eraser performance are best left to the imagination. Hopefully I will perform again in the future, so I can try newer things.